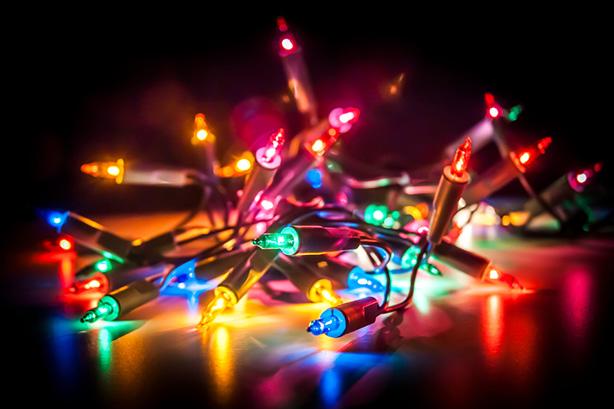 On Fri Nov 27th, Howell will show its holiday spirit with its annual Fantasy of Lights parade. Many events will be hosted throughout the day including an art show in the Opera House with everything from jewelry to holiday cards, a Christmas Alley on State St just west of the Livingston County Courthouse, the 22nd annual Fantasy 5k run, and various entertainment throughout the evening. Historically thousands attend the parade every year making it part of their holiday traditions.

“I’m extremely excited,” junior Willow Johnston says. “I’ve been going every year since I was a child, It does kind of suck sitting out there in the cold but I love when the marching band comes and I remember I used to always look forward to seeing Santa in the parade and all the people who sold the cotton candy.”

As part of the festivities and entertainment for the parade, which begin at 4:30 p.m. and end at 7:30 p.m., Howell High School’s own Highlander Chorale will be singing around 10 holiday themed songs.

“Although I’m not physically in the parade, I’m really excited to be a part of the festivities,” Senior Aaron Nash says.

The parade goes through the majority of downtown Howell including the historic Grand River. Many different groups take part and construct various floats or design something with the holiday theme. Last year Howell’s firefighters lined the water hoses with Christmas lights to show their holiday cheer. Howell High School’s marching band also takes part in the parade.

“We play Christmas songs and march in the parade with the floats down Grand River, we look proud and everyone has a great time,” junior marching band member Nolan Rector-Brooks says. “Who doesn’t like Christmas music?”

With it being an annual event many people will be returning to the parade while others may be going for their first year.

“I think the parade is a great way to kick off the holiday season and get everyone in the holiday spirit.” Nash says.