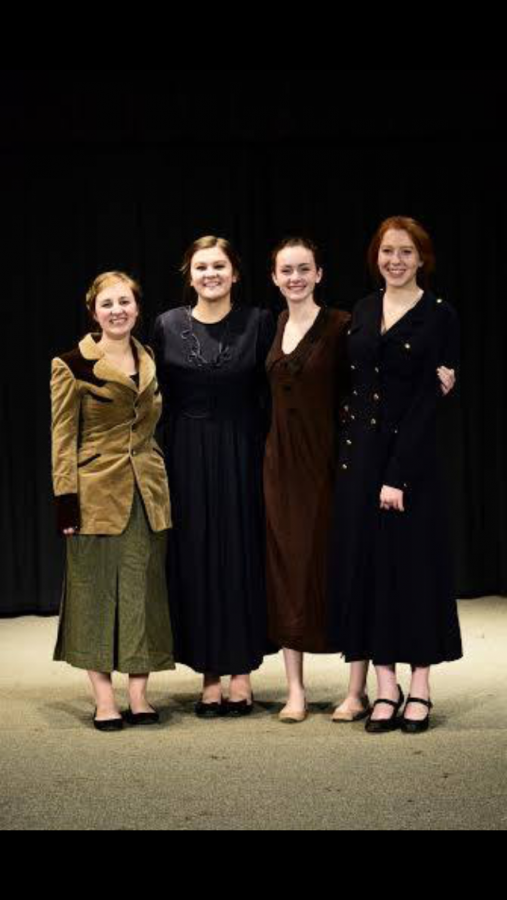 On Mar. 8 and 9, two Howell High School seniors will be individually directing different Black Box productions. The student directed plays will show at 7 p.m. in room K-5 of Howell High School. Doors open at 6:30 p.m. and tickets can be bought at the door for $6.00.

Senior Kaitlyn Bloom will be directing “After the Flags and Bands.” The production is about the life of four women during World War One. During the war, the women face many hardships that they must rally together to overcome.

“I decided to direct this show because the moment I first read it, I fell in love,” Bloom says.

Senior Sam Chapman will be directing “Telephone.” His production is about a couple who breaks up. Their friends have to deal with the aftermath, and they try to settle everything down.

“I decided to direct because I have been in several black box productions myself, and have tons of acting experience, so I wanted to try out the directing side of things,” Chapman says.