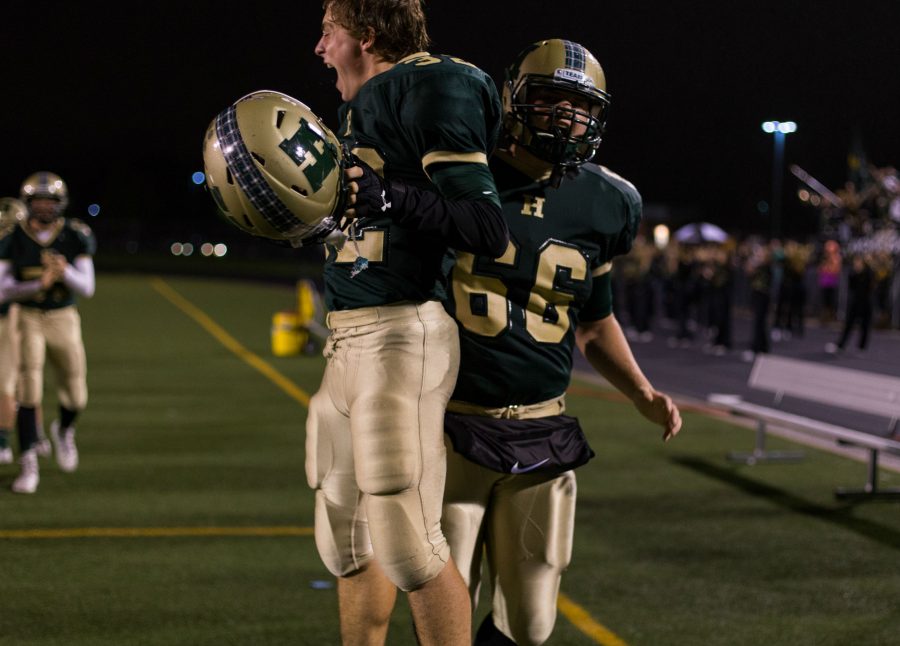 After a week of spirit and months of prep, on September 30th, Howell’s varsity football team beat Grand Blanc’s team during the 2016 homecoming game. Despite the rain throughout the first half of the game, the team kept their spirits high and beat Grand Blanc 48-46 after maintaining the lead the entire game. During half time, Cameron Cochran and Hannah Bolzak were crowned Homecoming king and queen after a week of voting from the senior class.

All photo credits to Connor Gagne and Kaden Staley. 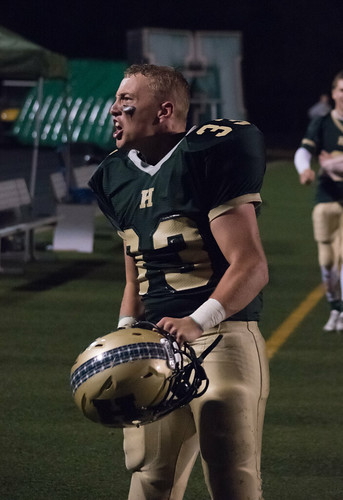