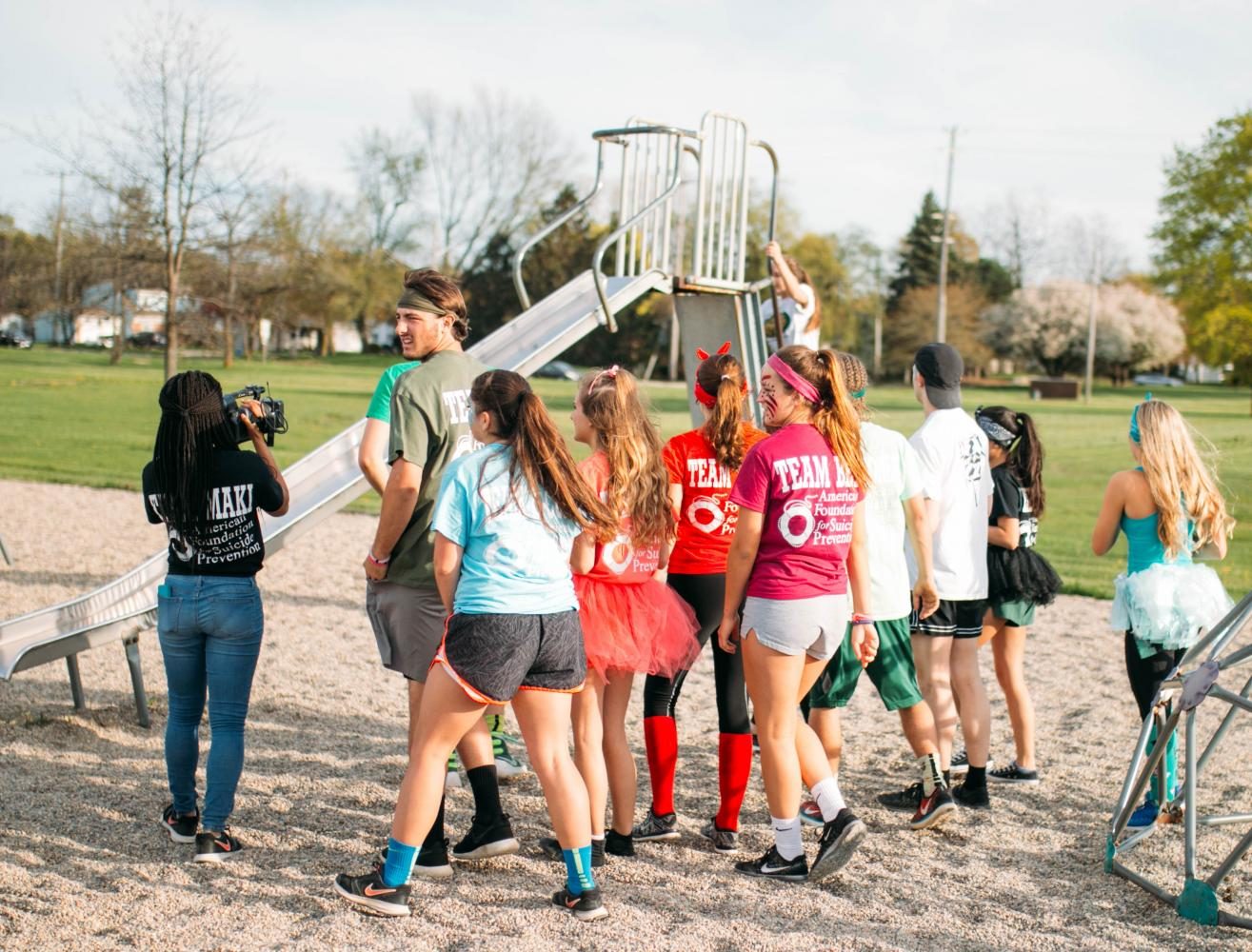 Last night the survivor’s took a walk to the Challenger Elementary School playground to take part in the partner obstacle course. Starting around 7 p.m., the remaining 10 survivors got partnered up and had to attach their arms using a life-preserver, and run the course in the best time possible. Rules were simple, fastest time would win and there would be penalties for teammates letting go of the life-preserver or for not entirely completing the obstacle.

The partners were Team Maki and Team G-Money, who went first.

Last, but not least, came Team Log and Team O’Doherty.

Teams O’Doherty and Team Log won the challenge. However, there was a challenge twist. They had to go against each other and do the whole course again, and whoever got the shortest time won immunity. With only a 14-second difference, Team Log took the immunity.

The reward challenge was “Egg Roulette”. There was once again partners, who were presented with a carton of eggs, some hardboiled and some raw. Whichever survivors cracked the raw eggs on their heads lost and were out of the reward challenge. The winner of each partnership went head to head in a five person competition with the same rules.

Partners were Teams Maki and K-Cook.

It came down to Chewbecca and O’Doherty, but Team Chewbecca pulled off a win for the reward challenge.

Another day the senior survivors have conquered, look for the next Main Four Senior Survivor update.