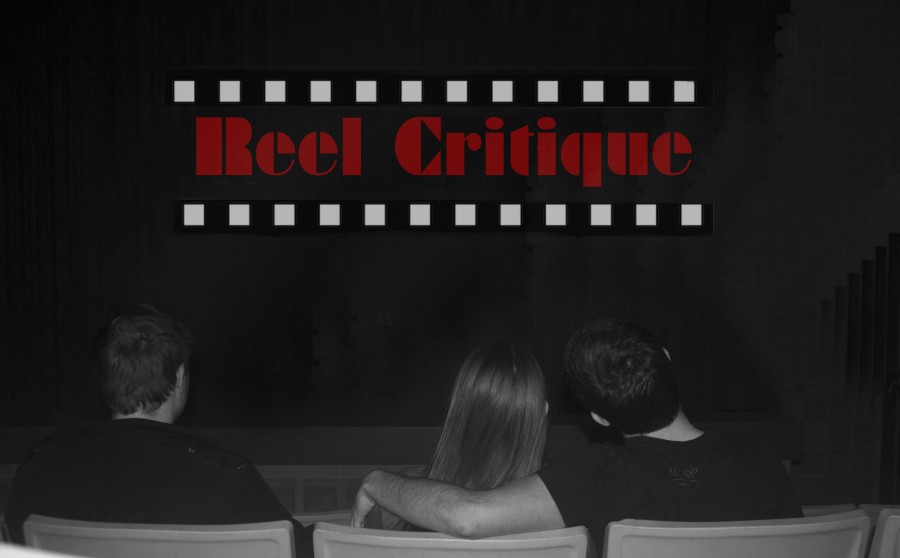 A new thriller was added to the collection of movies to terrify you on Friday the Thirteenth. Happy Death Day was released Oct. 13, directed by Christopher B. Landon and produced by Blumhouse. This movie is considered a combination of Groundhog day and Scream, providing a classic slasher movie with a twist.

At the beginning of the movie, the audience is introduced to the main character, a bratty sorority girl named Tree (Played by Jessica Rothe), as she wakes up on her birthday, hungover in an unfamiliar dorm room. She’s with a boy named Carter (Played by Israel Broussard) giving an obvious explanation of why she is there. As the day continues and Tree takes the walk of shame across campus, she encounters her ex that is stalking her, the professor she’s sleeping with, her sisters of the sorority, and multiple phone calls from her dad that she ignores.

Tree hates her birthday; she would rather pretend like she was never born. Her mom, dying a couple years earlier of unknown causes, and her share the same birthday. Ever since her mom passed, Tree has cut off all communication with her family and her birthday becomes just another day.

As a result, no one knows it’s her birthday, but somehow Tree’s sorority found out and planned a surprise party inviting everyone on campus. As Tree is on her way to the party she ends up being followed and brutally murdered by someone in a disturbing baby mask. Waking up the next day in the same unfamiliar dorm with the same stranger, Carter. Experiencing déjà vu, reliving her birthday and her murder over and over.

Tree figures the only way to escape the loop is to kill her killer with the unlimited chances she is given. As Tree tries a different technique every day to solve the mystery, the audience realizes that Happy Death Day has plenty of red herrings and plot twists.

Even with the multiple murders and countless stabbings, blood seems to be completely absent from the film. Shocking the audience due to the fact it was produced by Blumhouse, the same production that produced The Purge and Sinister, extremely graphic films.

While this movie is not the best scary movie ever made, it isn’t the worst. This film is recommended to all horror movie lovers. Fans with a love for gore will be disappointed. Happy Death Day is the kind of movie to be seen, but not rewatched.

Happy Death Day does end with a few questions in mind. Will the loop curse ever be broken? What if Tree dies again? Is her mom’s death somehow responsible for the loop? A sequel could happen in the future, if the director chooses to; maybe called Happy Deathsgiving, Happy Death of July‍, Happy Deathmas. The film is a ⅗ screams.