HHS pom is back to back champions 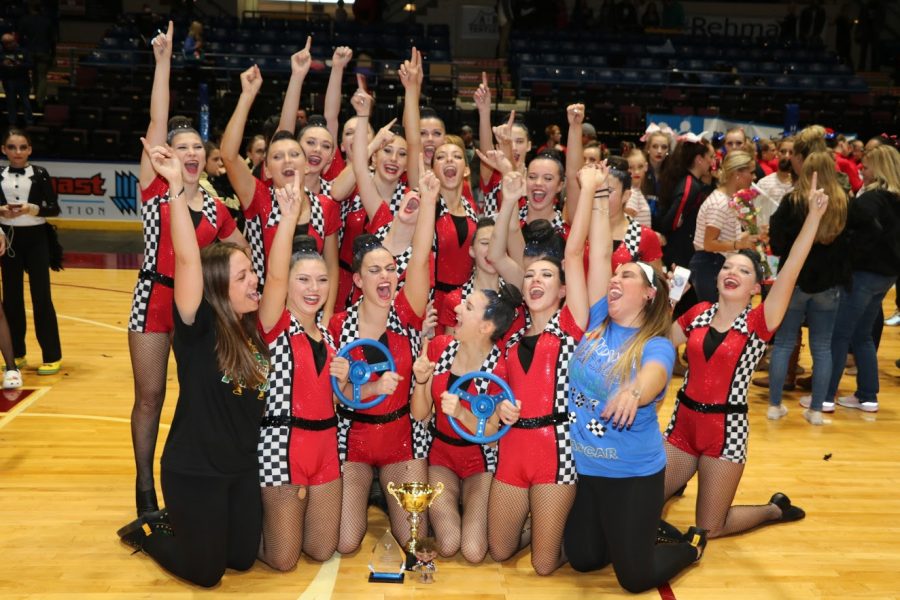 Pom also had a lock in a couple nights before the big event, in order to become closer as a team in the time the competition was nearing.

They performed with a “nascar” theme, taking first for the second straight year.

The team took first place by only a one point advantage.