New Year, but is it really a new you? 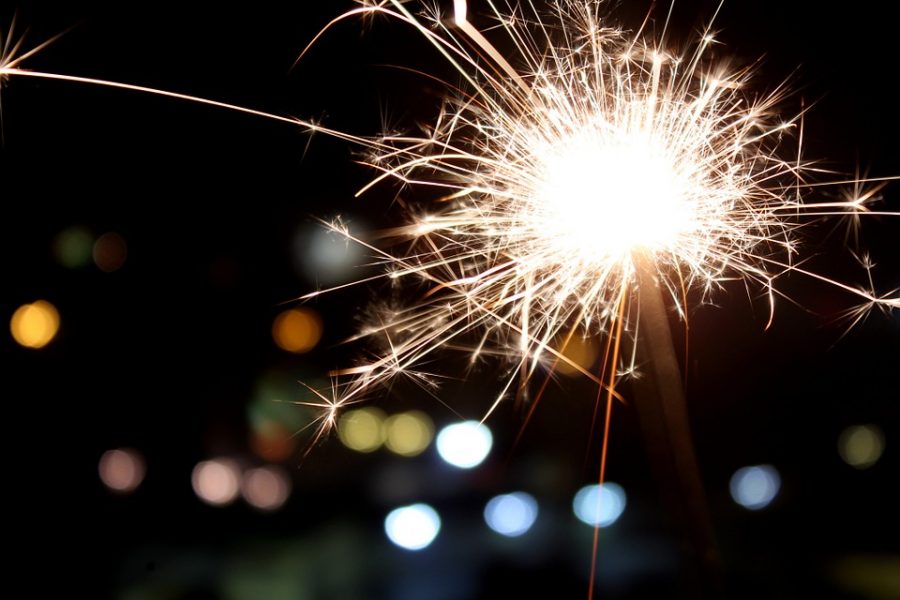 When a new year comes around, it’s almost as though it’s a new beginning for some people. Resolutions are made throughout the holiday season leading up to the first of January to attempt to change bad habits or add a few good ones. Yet, are these goals made reasonable to those who make them? From weight loss goals to money saving plans, some of the ideas that are put out on the internet as “great resolutions for this year” are set at too high of a standard for people to reach.

According to Statistic Brain, 41% of Americans usually do make a new year’s resolution; yet, only 9.2% of those people are satisfied with their results and feel accomplished. Which could possibly be causing people to go through phases of depression. According to an article written by Stat News, the daily average amount of suicides that occur during the month of January have skyrocketed to 114. New Year’s resolutions that are unreasonable goals cause disappointment when they remain unreached and can possibly lead to further actions being taken.

Not only are goals sometimes set unrealistically, but they also have a negative impact because of the way they can be worded. According to an interview by Independent News with Amy Cuddy, “[People] tend to focus on things they want to change about themselves and things they dislike about themselves…” When in reality, people should focus on things that have a positive impact on their lives and don’t affect their self esteem in negative ways.

Despite New Year’s resolutions having their cons, they can have a positive impact on people’s lives. They show different aspects of yourself in a perspective people possibly haven’t seen before.  According to an article from The Supply Room, “Through this self-reflection, we are able to find our flaws to improve upon. For some, it may be a wake-up call, but is always necessary. Being able to recognize your own flaws through self-reflection can be a powerful thing!” Resolutions can cause a change for some, yet not always in a constructive way. Without online sources advertising the pieces of New Year’s resolutions such as to lose weight or to get married within the year, viewers are fooled into believing they caused abasement to themselves solely because they haven’t succeeded their idea of a “perfect self.”

Therefore, New Year’s resolutions and the way they are viewed should be toned down a hair. Not only is it atrocious in the way it makes people feel about themselves, but also others. Those who choose to not participate with New Year’s resolutions or don’t have a good outcome from them can be judged by others who believe differently. A positive change to these cliché resolutions would mean so much more than just a simple job well done to one’s self. Making January first a little less mournful, and a better start to the New Year.