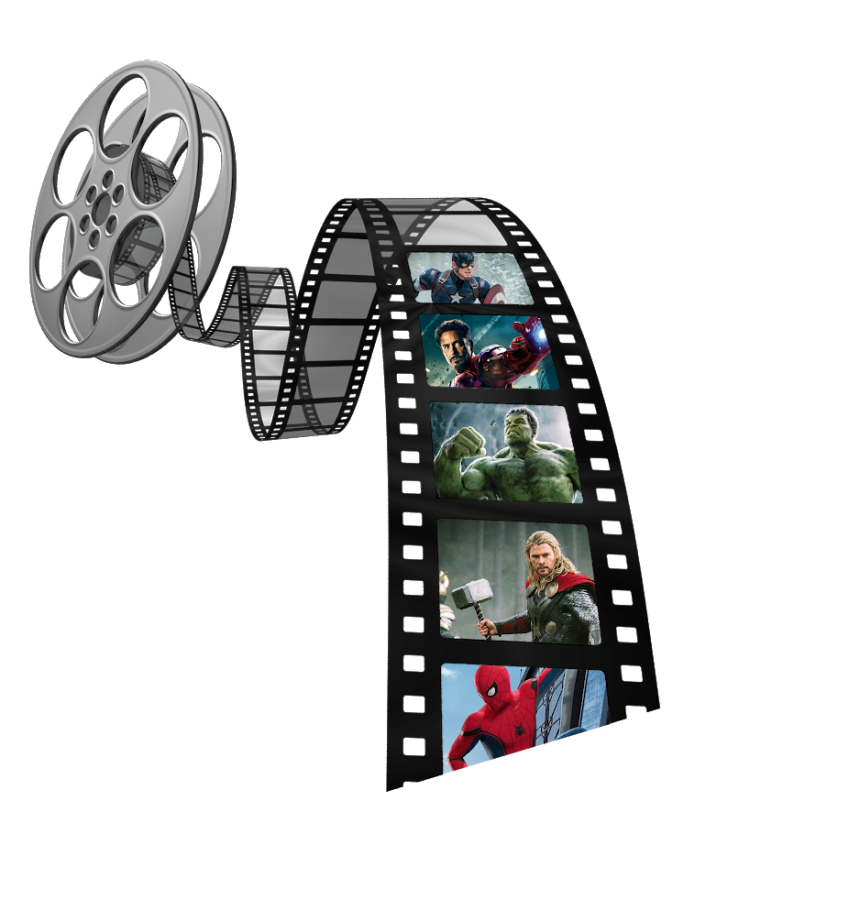 With Marvel’s success on their latest film, “Black Panther”, and their celebration of ten years for the Marvel Cinematic Universe (MCU) it’s easy to say they’re already having a pretty good year. Marvel already has some projects scheduled for the rest of 2018. “Ant-Man and The Wasp” is Marvel’s summer project, however the most anticipated marvel project for this year comes out next month, “Avengers: Infinity War”.

The Avengers is a team of superheroes who have to defeat a common enemy, instead of having their own issues and storyline. With more and more characters being added in the MCU, the team has gotten huge.

“Infinity War” Is the most ambitious movie on marvels roster to date. With all the movies Marvel has under their belt from the past 10 years, there could be a lot you missed or don’t know. Here’s everything you need to know for Marvel’s “Avengers: Infinity War,” However be warned, possible spoilers for any of the MCU films could lie ahead.  “Infinity War” is the third Avengers installment, and the Avengers film for phase three. Marvel has different phases in which different films and storylines take place. For example phase one started in 2008 with Marvel’s first film, “Iron Man” and ended with “The Avengers” which was a movie of all the heroes included in phase one, Which includes Captain America, Hulk, Thor, and Iron Man, who all had their own films in phase one. Also included in the first Avengers were Black Widow and Hawkeye, who had cameos in the phase one films.

Over the 10 years that the MCU has been running for they’ve added a ton of heroes to their roster, and it’s only going to get bigger. Phase two essentially invited “The Guardians of the Galaxy” which is practically an interstellar Avengers. Phase two also had an Avengers film to tie it up which basically included the same members.

Since we’re currently in phase three of the MCU, the Avengers movie coming into play is arguably the most important one to date. It’s so important because nearly every hero is included. It’s been teased ever since the first Avengers movie that this would take place. The main villain, Thanos, is one of Marvel’s most prominent villains. He’s after infinity stones, which are six stones that give him immense power in which he’s able to wipe out half the universe (which is his plan). All of the stones have appeared in the movies so far except for one. The more the movies have progressed, the more Thanos and the stones have been teased. At the end of “Thor: Ragnarok” Thanos is seen coming in contact with Thor’s ship.

After this film the content and theme of the standalone films could never be the same again. Since “Infinity War” being part one to a two part series in which the second installment comes out next year, it’s safe to say this movie will be huge.

“Avengers: Infinity War” comes out on the last Friday of the month, Apr., 27. Tickets have been available for quite some time and if you’re looking to see it on premiere night, it’d be smart to get tickets soon, the theaters will be packed for this one.