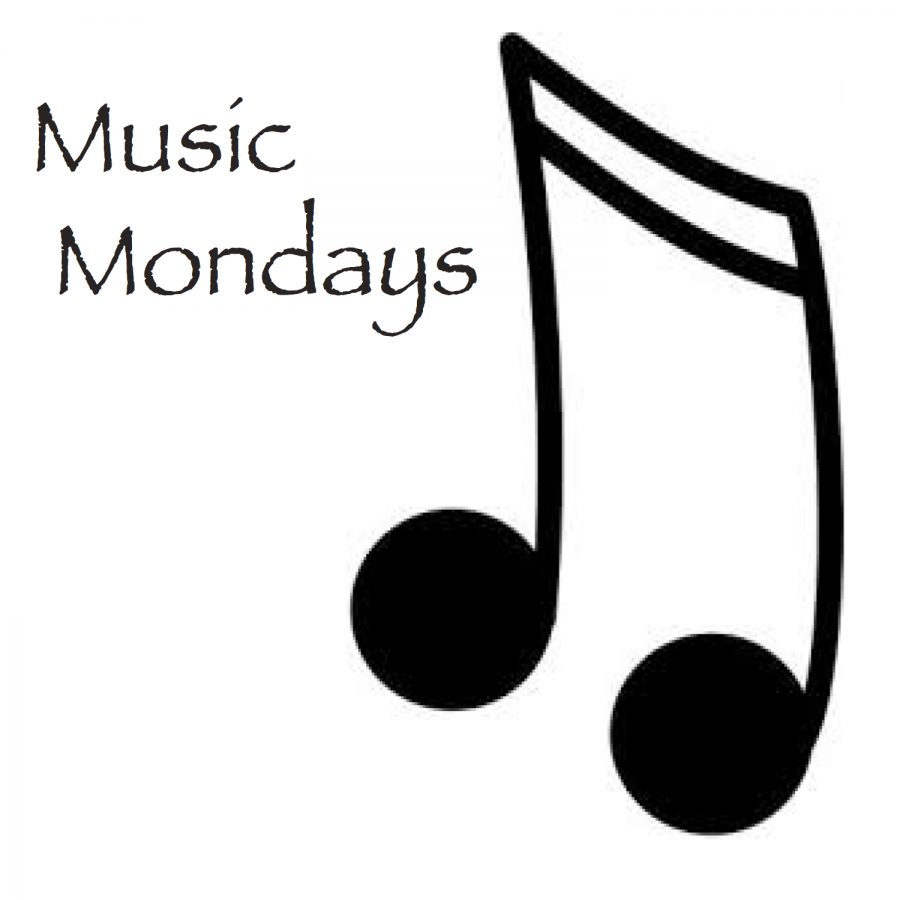 20 year old Khalid Donnel Robinson, who is better known as Khalid, started his music career in high school posting his earlier pieces of work on SoundCloud. Continuing to release his music, Robinson’s single “Location” reached number 20 on the billboard’s mainstream R&B/Hip-Hop Airplay chart by the end of 2016. Since the single reached the top 100 billboard, Khalid has been gaining supporters. Khalid’s popular album “American Teen” was released on March 3, 2017. Around nine months later the album went platinum by Recording Industry Association of America. Just recently, Khalid dropped a new album called “Sun City”. Looking at the results of his last album, similar reactions are expected.

Overall the songs all have music that is different from his previous album but have similarities like his recent album. Robinson managed to get an aesthetic instrumental, wavy sound to all his new songs despite the differences. The music is very powerful along with the lyrics. The song  Vertigo is very motivating, “I wish I was more outspoken. But the words are out of reach.” These lyrics in the song can be relatable to many people. Most of the songs in the album such as “Suncity” and “Better”, are perfect examples to explain how he shows the emotions. A common topic that is sung about is love, although it’s not always about a girl. In “Suncity” he sings about his love towards his hometown,

Amongst the instrumental songs, there is a spoken word song that is completely dialogue. It mentions the stress of life, this includes the pressure of making choices that will push you further towards success.

Robinson’s newest album is a hit amongst teenagers. One of Robinson’s earlier songs, “Location”, only hit number 20 on the charts, while “Suncity” has already hit number four. This album is different in many ways from past songs, but still hits the aesthetic requirements that teens enjoy everywhere, proving his popularity throughout many people worldwide.