Rise in technology: Is it helpful or harmful towards society?

In recent years, the amount of technology availab 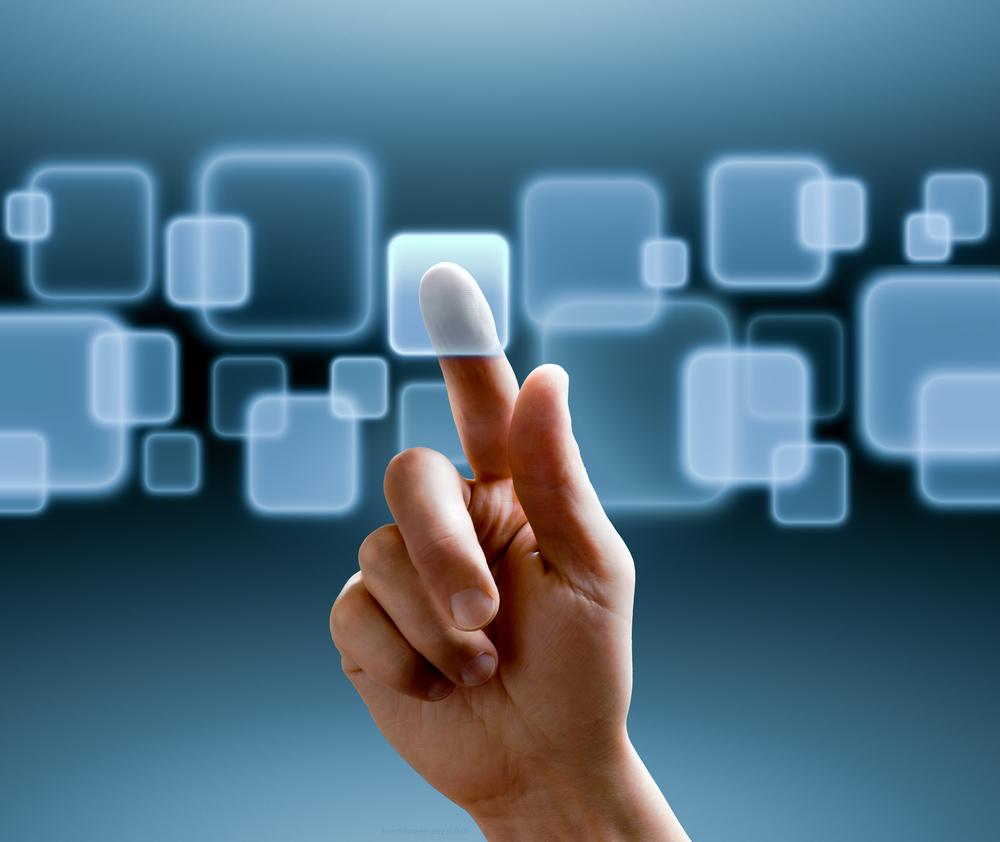 le to us has risen sharply, from touch-screen iPhones to social media access. Advances in technology have been great and have spread across the globe, but whether or not this surplus of technology is helpful or harmful has yet to be fully determined.

“I think the amount of technology we have now can be both harmful and helpful,” says Daniel Bonello, a senior at Howell High School. “It depends on what you’re using your technology for and how much you are using it on a daily basis.”

According to a study discussed in the Washington Post, teens today spend more than seven and a half hours consuming media, which includes social networking, playing video games, watching television, and surfing the Web. Additionally, time spent on a mobile phone has increased drastically. Pew Internet and American Life Project conducted a study in 2011 which showed that more than three quarters of teens own cell phones, an increase of 45 percent of teens who owned cell phones in 2004.

“I do think that the technology we have now is helpful to society because it helps us with everyday things,” says Ben Breneman, a junior at HHS. “The advantages of technologies are easy communications, entertainment, and an easier life.”

With the added aspect of texting, the way communication works has changed. TeenInk states that teens have become more attached to their technology. Most teens would prefer to text someone rather than speak to them directly. Texting is instantaneous, while real conversations take time and energy to engage in. However, the advanced technology of cell phones isn’t all bad. It aids students and adults when they need to contact someone on the spot, or in case an emergency comes up.

HHS senior Briana Resinger says, “Without technology, many of us would not be able to communicate with other people around the country or the world as quickly. Now it isn’t impossible, but with inventions like Skype we can see them face to face. It has also helped keep children safe being able to contact a parent with a cellphone or advancements in technology with their car.”

It’s crucial to recognize that advances in technology didn’t merely take place in the development of fancy cell phones and the higher dependence on social media. The span of technology is wide and its uses wider.

“I find that it [technology] is more helpful because of the vast amounts of information at our fingertips,” says Resinger. “We can instantly educate ourselves on important matters. The advances in technology for a medicinal purpose are also helpful. Without much of that we’d be at a different place in society.”

Our society has been greatly influenced by advances in medicine and science. Technology has helped improve the quality of life, while also helping to reach out to underprivileged countries and share technology. In reality, the effects of an abundance of technology depend solely on how people choose to use it.

“The positives of technology are that they can help us complete nearly any task,” says Bonello. “We can communicate with friends and family easier, accomplish tasks faster and more efficiently, and it is also a nearly infinite hub for entertainment.”

Technology has grown tremendously over the years, and it will continue to grow. Whether the new advancements will be in health, communication, or simply entertainment, the effect will rely on how the technology is accepted and used. With advances in technology, there’s a lot we’ll be able to do. With enough focus and common sense, the rise in technology can remain in a positive light.