There’s more to it than just spiking 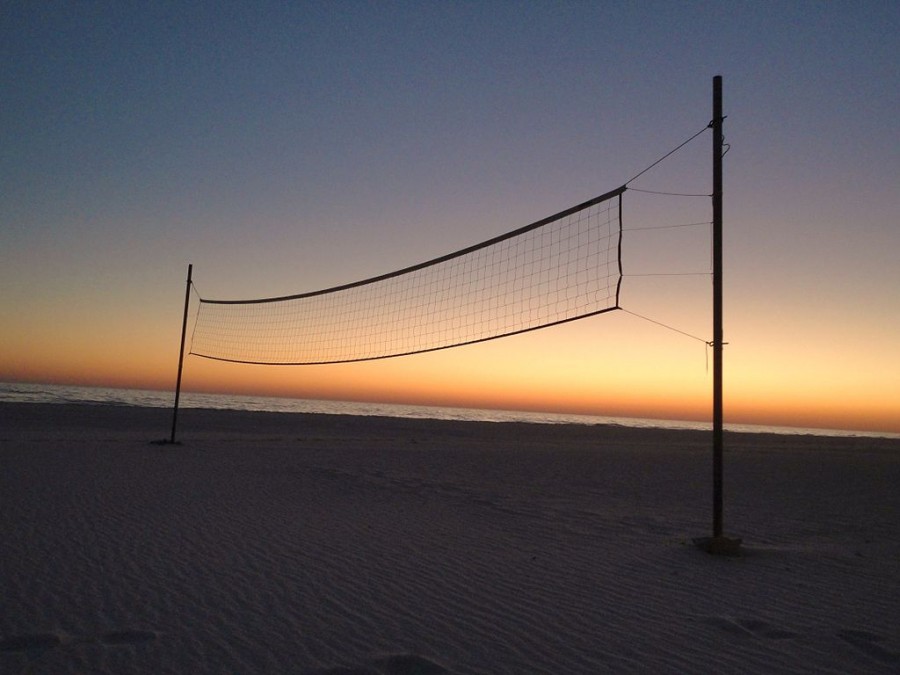 Although competition is a very large part of volleyball and of all sports, it is definitely not what they’re all about. The girls varsity volleyball team has played a number of games so far this season. They have come close, but have been unsuccessful at winning them.

Regardless of these lost games, junior Taylor Jacobs remains upbeat and optimistic. Recently the team took on the Brighton Bulldogs, easily their biggest rival. Jacobs said the game was the toughest and most intense game so far this season.

“Brighton would get a run on us and then we would come back and tie it up. Even though we lost, the game was a lot of fun.”

The girls managed to take them to a fourth game, the standard amount being three.

For many student athletes, their sport is their life. Countless hours spent at practice, games and tournaments. A volleyball player is no different. Having started playing in fifth grade, Jacobs started striving to achieve her goal of becoming a varsity volleyball player as many young volleyball players do. Volleyball has shaped Jacobs’s life in big ways.

“Taylor has gained self confidence and has had to learn to balance her time between school and volleyball which resulted in a really good work ethic.” Taylor’s mother said about how volleyball has impacted her daughter’s life.

Working on her skills as a hitter, lifting weights in practice, and playing club volleyball in the off season have all aided her in her pursuit for varsity.

One of the biggest components of a sport like volleyball is team work. Everyone needs to be able to function together efficiently to get the job done. Something that makes this way easier is playing with easy going people. This is what Jacobs says is her favorite part about being a volleyball player. Playing teams such as Brighton allows Jacobs to see many of the friends she has met through club volleyball.

Playing volleyball is more than spiking the ball, getting a good dig or getting an ace, and it’s certainly not all about whether you win or lose. Volleyball can teach one to work hard to achieve his or her goals, whether it be to play on varsity or simply get a serve over the net, but most importantly, volleyball enables one to meet many fantastic friends along the way.

“I get to meet so many great girls during the school and club seasons,” Jacobs says.