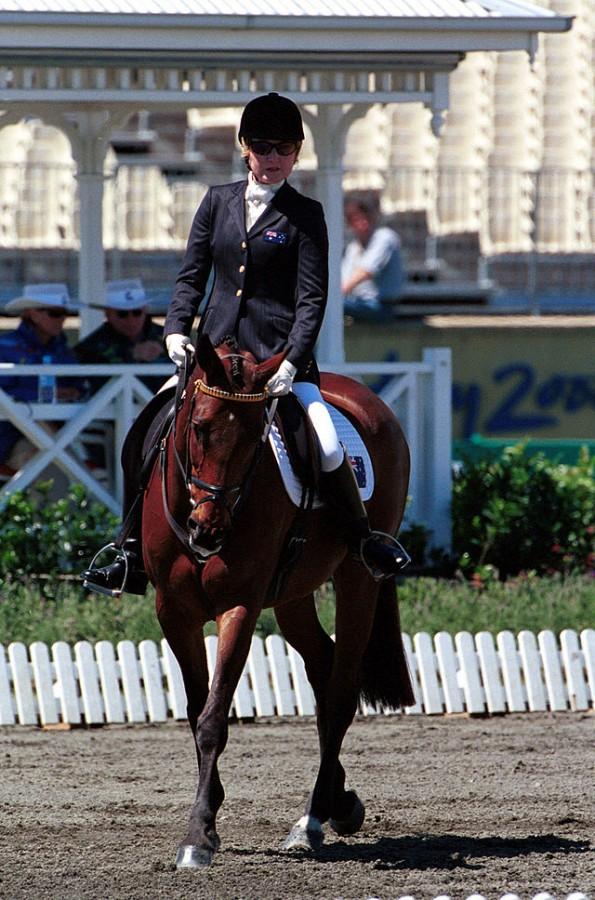 They will be traveling to Midland on October 9-12 to compete against the best of Michigan for states, including rivals South Lyon, Whitmore Lake, and Lakeland.

“I’m excited for states because that’s when you finally are able to compete against the best,” says junior equestrian rider Taylor Rajala. Taylor has been riding since she was 3 years old, and likes to compete in showmanship and barrels.

Last year, the team made their way to states and came in first place. The equestrian team collectively has won many awards and is quite possibly the team with the most awards in Howell’s history with their state championship win last year and their countless districts and regional triumphs.

“I would say they are one of our most decorated programs,” Dan Hutcheson, Howell’s Athletic Director for the past nine years, says. Hutcheson likes to go and watch the team’s competitions, and plans to travel to Midland to watch them compete.

“[The team] works extremely hard. I don’t think most people understand the time, effort, and energy that go into this program,” Hutcheson says.

Equestrian is a sport that not many Howell High School students are aware of; most students don’t know how good the students are at what they do.

“They represent Howell at the highest level, and hopefully they can keep it going for many years to come,” Hutcheson says.