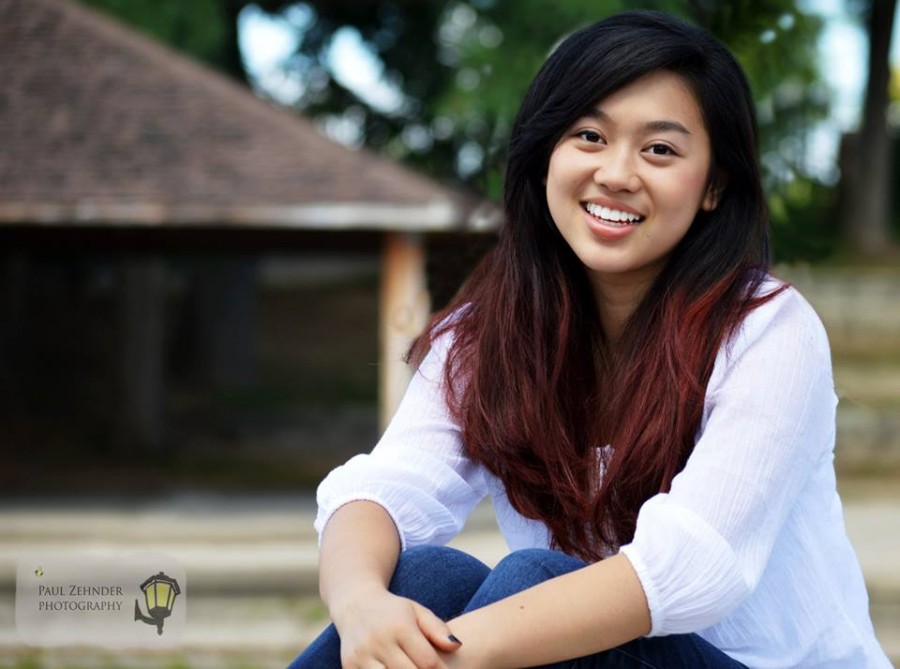 During school on Sept. 29, Howell High School senior Janice Kwan was nominated to possibly receive an honored scholarship from the National Society of the Daughters of the American Revolution (NSDAR or more simply DAR).

The purpose of the DAR is to promote good citizenship, education, patriotism, and historic preservation. Every year the non profit organization awards scholarships totaling to $150,000 to high school graduates and students already enrolled in college. Nominated by the school faculty members, Kwan was shown to display leadership, service, patriotism, and dependability, the four qualities of a good citizen needed to be selected to have a chance for The Good Citizen of the Year award.

“Getting selected was very flattering. It was nice knowing that I showed the four qualities of a good citizen and that the faculty saw that in me.” Kwan said regarding getting selected.

A student at most every school in the state is nominated to represent them for the DAR. Those students are placed into a pool of other representatives of their respective schools and a student is chosen to advance from that. This cycle continues onto the state level and national level were two winners are chosen to meet with the continental congress in Washington D.C., along with the scholarships they earned. Each student at their school does not receive a scholarship by being selected by their school. It is not until later in the process that they are awarded a scholarship.

“Regardless of whether she continues on towards the scholarship, it is a great honor for Janice to represent our school,” Howell High School counselor Ms. Jennifer Starkey says about Kwan.

The process of applying to try to earn an elusive DAR was a stressful one for Kwan.

“For the application I needed two recommendations, my transcript, and the toughest and most important part, the essay. It was only me in the room and I had two hours to finish the essay,” Kwan says.

Whether the essay was good enough to propel her towards being one of the handful of recipients of the Good Citizen of the Year award  will be determined later this year at the Philip Livingston Chapter in Howell on November 15th.

If she is selected by the panel of members of the DAR, the scholarship will help support her attendance towards a college or university of her choosing. Kwan hopes to receive her education at Vassar College in Poughkeepsie, New York, the University of Michigan or Oakland University. She is currently undecided on a college major.

Regardless of whether she receives one of the nine different scholarships awarded by the DAR, it is an immense honor to be viewed as the model citizen of her graduating class by the faculty at HHS.

“This is definitely an honor,” Ms. Starkey says. “She is very highly thought of here at Howell High School.”