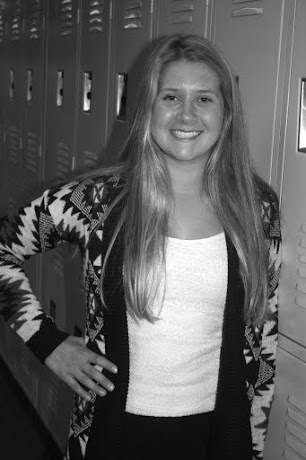 On October 12th the Howell High School Equestrian team declared victory again, when they dominated at the state championship in Midland, Michigan. However, it wasn’t the easiest win they have ever seen since the final score was 325 for Howell and 302 for Oxford High School.

“It was really hard knowing that it was so close during the whole weekend, but that just made the win even more exciting”, says sophomore, Michaela Carnevale ,who has been riding horses for nearly 10 years.

After having a big win at regionals on September 26, the team was overjoyed to announce this huge accomplishment.

The Equestrian team already  has a number of wins under their belt. Last year they won states also and multiple other district and regional competitions. They are one of the most decorated teams in the Howell High School athletic program.

“Practicing a lot and putting a lot of time in to it, but making sure you’re still having fun is key to being a good equestrian team member.” says sophomore Cara Christman, who competes in Hunt and Saddle Seat.

The team competes in multiple events each weekend including showmanship, hunt, western, trail, reining, barrels,and 2 man. In order to prepare for a weekend as big as states the team does extra riding and go to their trainers.

“When we finally won it just felt like all of our hard work was finally paid off!”, says junior Taylor Rajala. Rajala has been riding since she was 3 and at states had a huge victory by winning ⅓ of the teams points.

The Equestrian team is one of the most talented group of students at HHS that is sometimes forgotten about, but not for long since they now have two state titles under their belt!