We the People: Shantry is the law 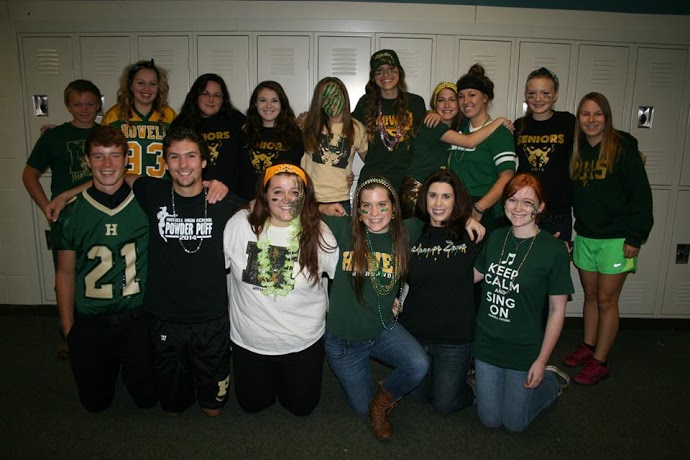 Shantry is the law, this is the motto of the We the People class of Howell High School. With only 21 students in the class, it isn’t that well known around the school. It is taught by Ms. Kristine Shantry and is a class based on learning about the government and taking that knowledge to compete in competitions against other schools. The class’s first real test will be this Friday, November seventh at the Freshman Campus for districts.

“My class is a bit nervous for districts because it is their first competition of the year, but I believe in each and every one of them, they are all working so hard,” says Shantry.

The class has six groups, each with separate topics to talk about ranging from government philosophy to constitution convention. Each group will discuss their topic to a panel, which consist of three lawyers. To prepare for such an event, the We the People class has taken a long time to prepare and research on the topics they were given. The classes had two lawyers come in to help point out holes in their knowledge and help them better expand on their group’s topics. They also reviewed court cases and went over the state questions that will be asked throughout the districts competition.

“We are so ready to take on districts, our class is very good at communicating with each other and with all the time we had to prepare we will win with no problems, I could even see us winning states this year,” says We the People student Patrick Baldwin.

If the We the People class does win districts they will be going to the state competition which would be held on January ninth at the Michigan State Capitol Complex. Even though there is a long road ahead for the class, there are many to support them as they go into this Friday’s districts competition, such as former We the People student Bryce Webster.

“I believe that this year’s We the People class will do even better than last year, they just have to study a lot, which I hear they have been doing, plus they have one of the best teachers leading them through this, Ms. Shantry,” says Webster.

With all the time that these students have put into this class to prepare for districts and all the support from former members of the class, the Howell High School We the People class should have no problem bringing home the district title. The road for this class is looking bright.