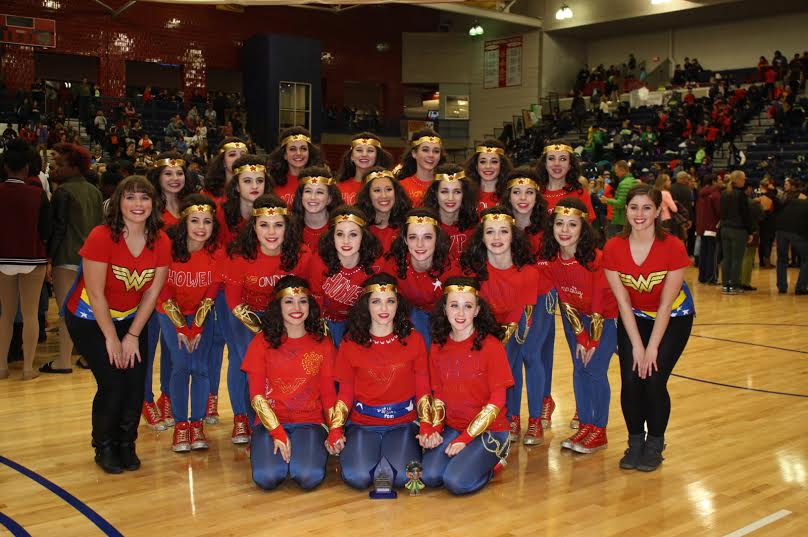 “We think we deserved that spot [3rd] because it’s really just up to what the judges like better since they’re all themes and we always talk about how we get what we work for so we decided other teams must have just worked harder,” sophomore Marissa Fargo says.

“I like the higher competition, teams that are more at our skill level. It’s good playing these teams that we’ll go against later at state’s,” sophomore Sierra Star says.

This type of finish against quality opponents helps to distinguish Howell as one of the KLAA’s finest along with being one of the state of Michigan’s best pompon teams yet again with the likes of the Garden City, Heritage, and Novi varsity teams with a combined 21 State Championships in the last 25 years.

“Every year has new surprises but we are pretty dedicated so I think we will all work hard to achieve our goals. Usually High Kick placing is similar to states so we would hope to be in like the top five or so,” Fargo says.