Corrupting the nation with TV 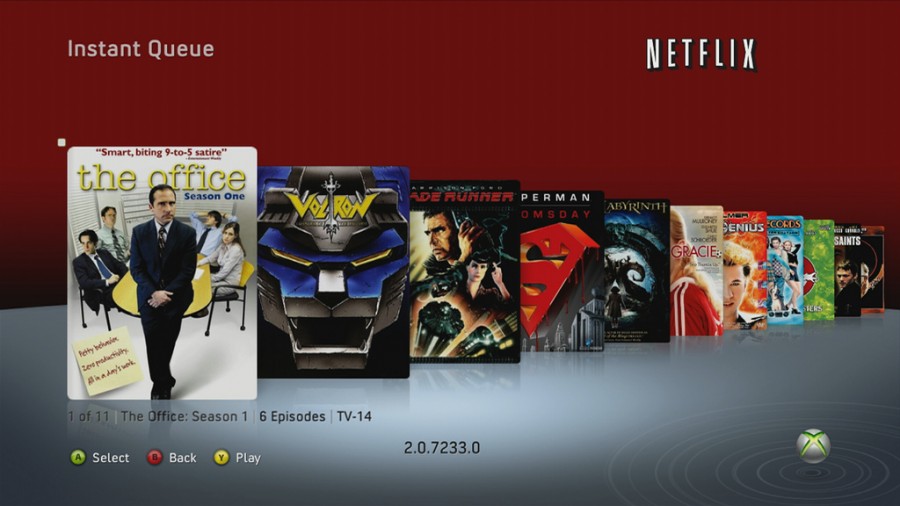 Every Sunday, millions of folks across America anxiously await their TV guides in the mail. For the rest of the population, they have the proclivity to search the guide on their TV from which their cable provider provides.

The daily watching of television is plaguing our society. Rather than spending the extra time we have to create philosophies and enrich our schemas, people have resorted to the mindless watching of shows like Keeping up with the Kardashians and Modern Family.

What is wrong with that you ask? Everything.

Our society has become so engrossed in the idea of habitual TV watching that the very basis of our lives is when our favorite shows will be airing on TV. Children’s brains are rotting, adult’s IQ points are dropping and most importantly, our society is going down the toilet.

Watching many hours of reality TV shows comes with the price of a change in our wants and needs. Many begin to think that they need to become rich and famous to have all that Kim Kardashian and family seem to have. In reality all the extra “stuff” is not necessary to be happy. People need to learn how to make the most of what they have and not become jealous of what they see on a dull TV show.

Back in the day I used to be an avid watcher of TV shows until I realized the insignificance it brought to my life. I would have dreams about Walkers chasing me after spending 12 hours engrossing myself in a Netflix marathon of the popular TV show: The Walking Dead.

When is enough enough? Well, I’d say I realized that my brain was plagued with the superficial horrors of television when my speedometer hit 75 mph down a dirt road in the snow due to the fear that the Walkers were after me. That night I made the conscious decision to better my life and quit, cold-turkey, my daily habits of watching TV.

I’ve been clean for the past 8 months of my short life and I feel better than ever. I am no longer a mindless TV watcher but rather an innovator and an occasional viewer of shows such as Alaska the Last Frontier and House Hunters, both of which are expanding my knowledge in a productive way.

Take it from an expert in the subject: the consequences for the act of not watching TV shows that seem to be all that and more in the public eye is nominal.

Not having to worry about missing a show is a wonderful feeling. Getting rid of time spent staring at a screen has not only given me less of a time crunch but has also expanded my perspective on life.

So the next time you think about turning on your TV, or watching countless hours of Netflix, I advise you to think about how your brain is slowly turning to mush. Do something productive- write a book, wash the windows, take a nap, anything besides staring mindlessly into the depths of what we know as television.